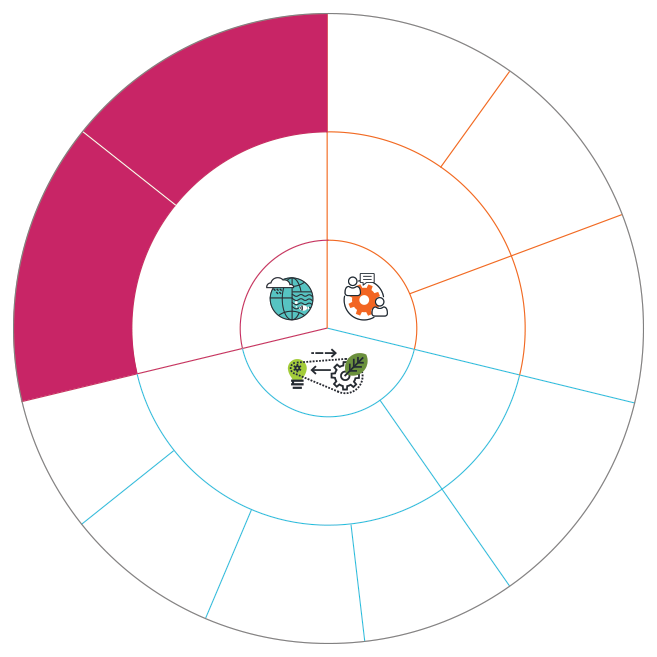 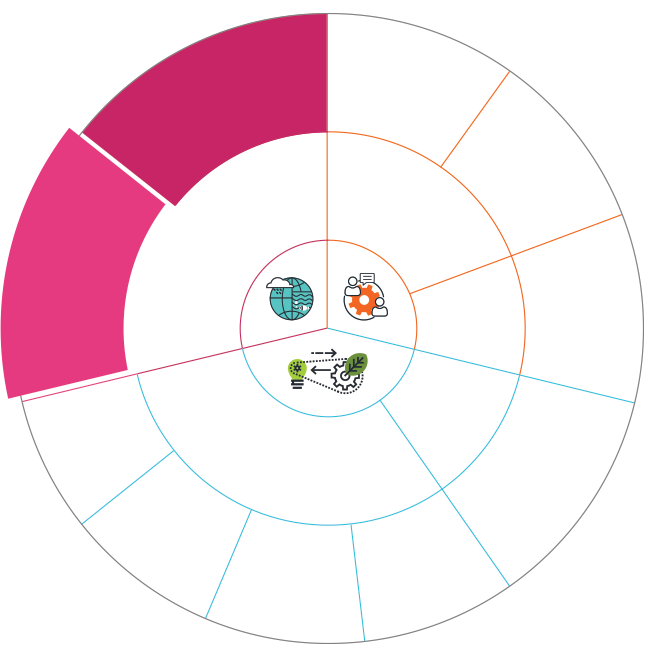 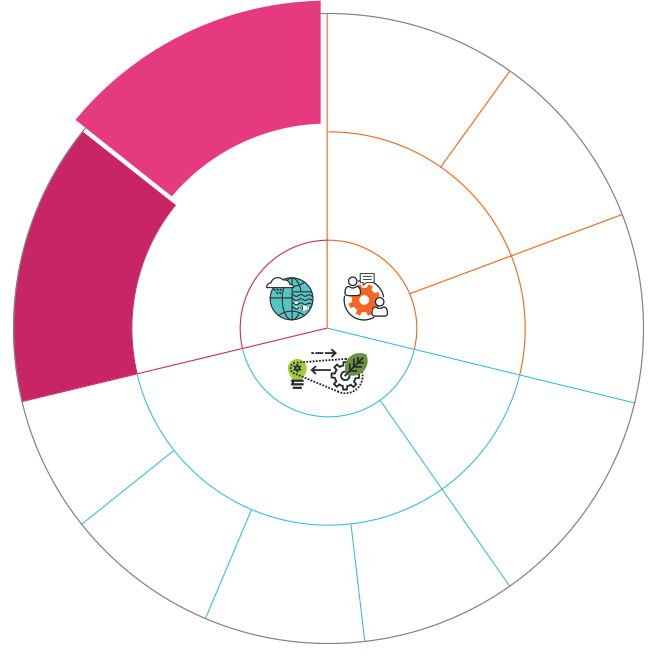 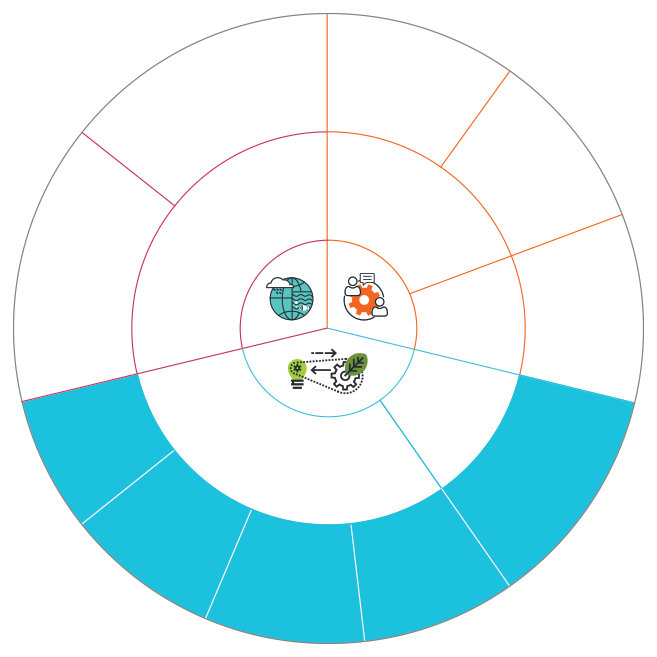 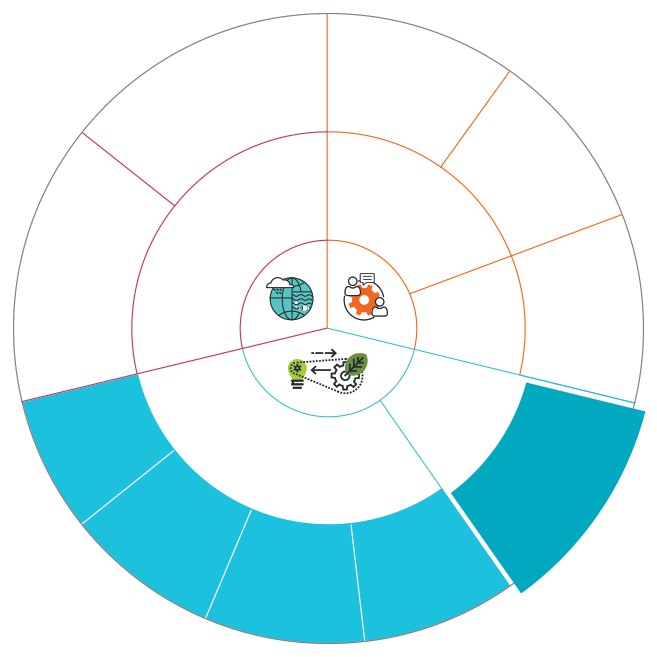 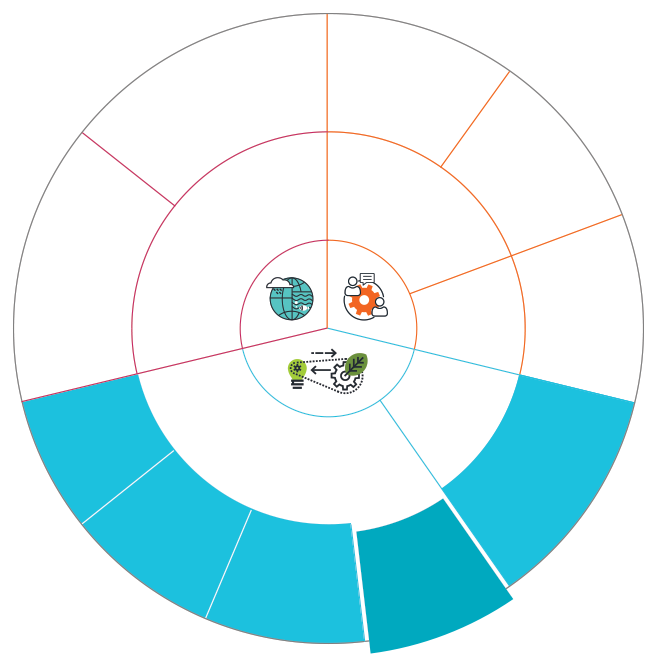 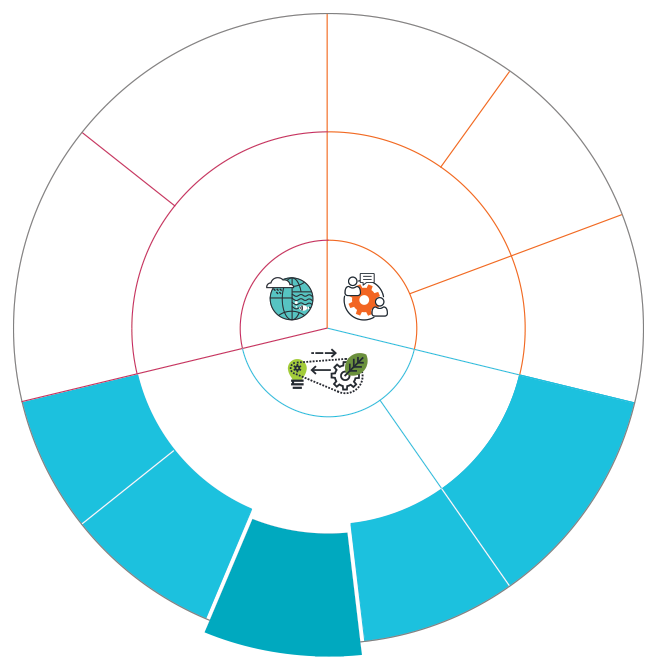 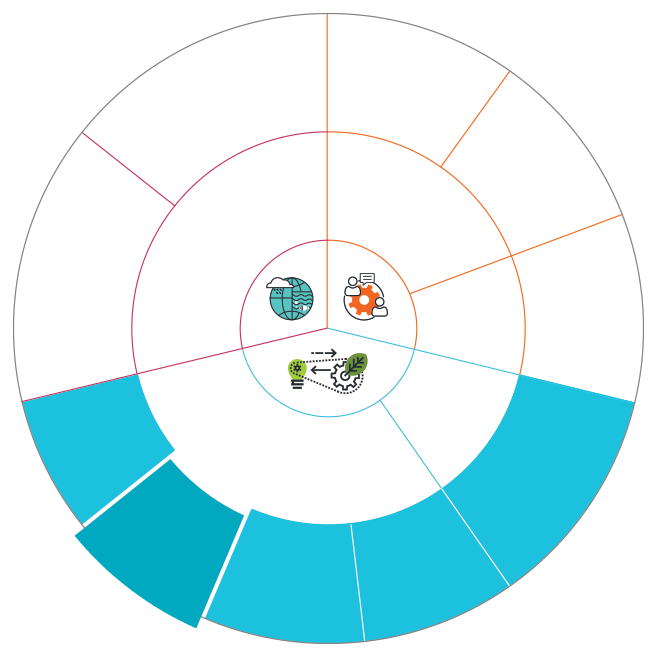 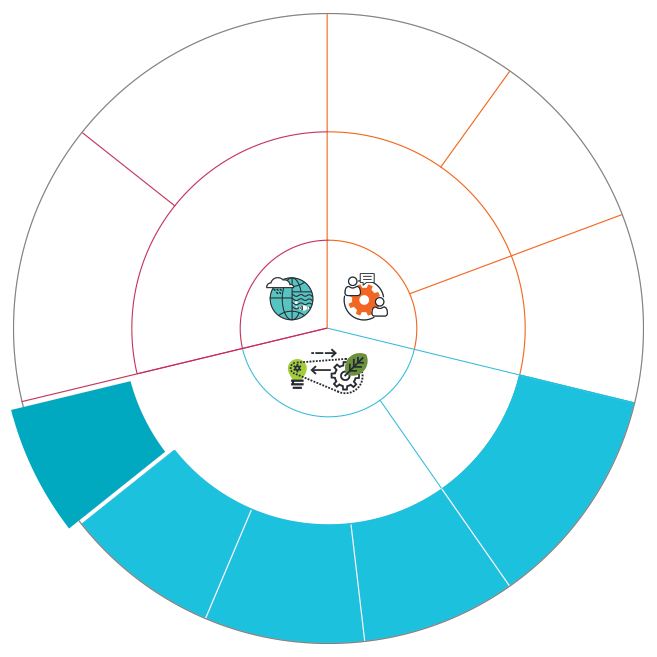 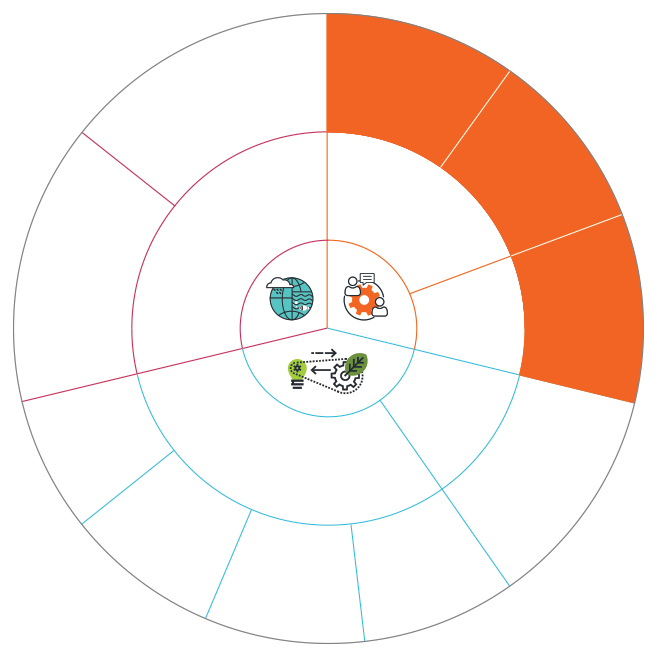 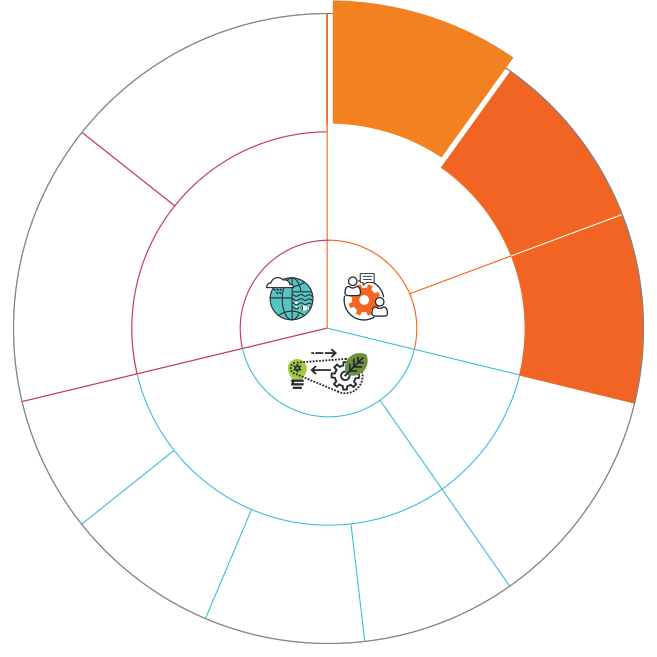 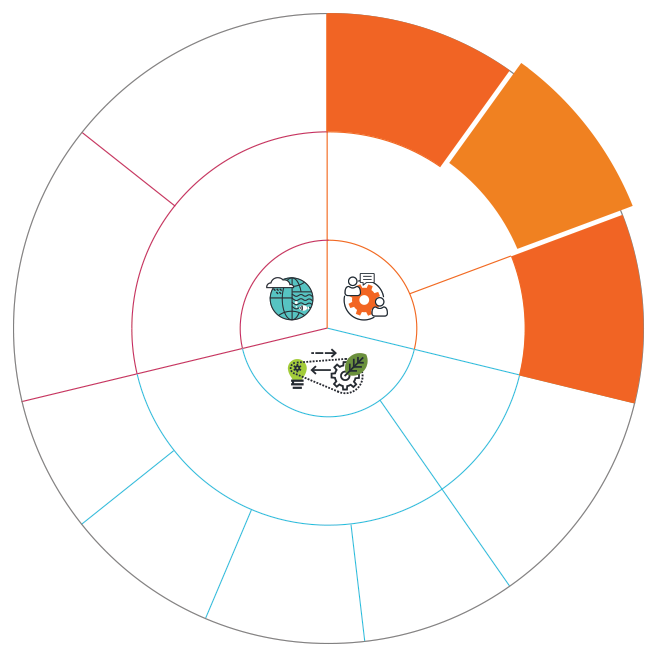 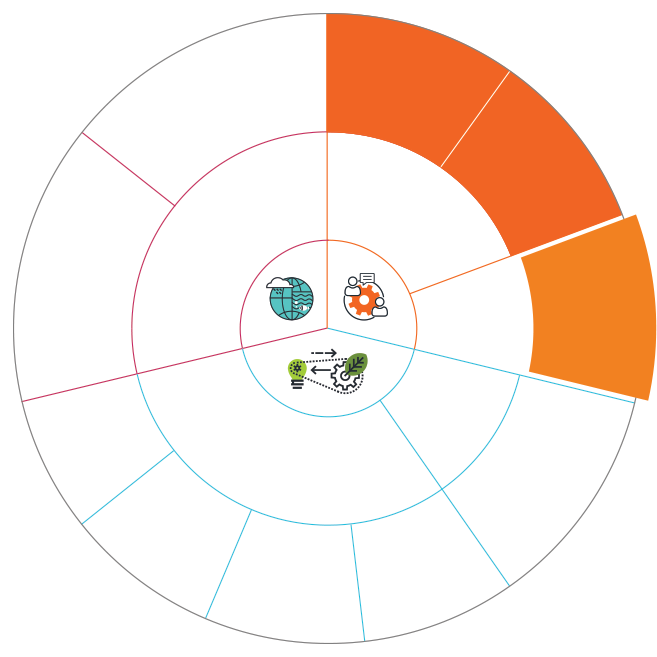 Africa is particularly vulnerable to climate change and is already suffering from its worst effects. Without concerted action to limit global temperature rise to 1.5 degrees Celcius and targeted adaptation measures to address climate change impacts that will still occur even when the temperature goal is attained. Adapting to climate change while minimizing greenhouse gas emissions can help drive the economic transformation that Africa needs- climate-resilient, low-carbon development that boosts growth within the Earth's planetary boundaries.

The Africa Adaptation Acceleration Program (AAAP) is an initiative led by the African Development Bank (AfDB) in partnership with the Global Center for Adaptation(GCA) to mobilize $25 billion to scale up and accelerate climate change adaptation actions across Africa.

The Adaptation Benefits Mechanism (ABM) is an innovative mechanism for mobilizing new public and private sector finance for climate adaptation in developing countries. Its a tool to make adaptation projects bankable. it de-risk and incentivize investments by facilitating payments for delivery of Adaptation Benefits. The African Development Bank has been developing the ABM with support from the Climate Investment Fund (CIF) and in collaboration with the Governments of Uganda and Côte d’Ivoire since 2016

The availability and level of climate finance (both public and private sector) is likely to significantly affect the ability of African countries to undertake a low carbon, climate resilient development pathway which, in turn, will have a significant impact on the achievement of NDCs. It is estimated that 75% of the financial resources need to implement NDCs will come from the private sector. The Africa NDC Hub will strengthen private sector networks to facilitate the flow of concessional climate finance to Africa.... Read more